Despite the hundreds of slots available online, land-based casinos don’t show any shortage of fantastic games themselves – even though the numbers might be slightly reduced. Nevertheless, manufacturers of slots games that entered the scene before internet gambling became a thing have had enough time to not only establish themselves as reliable slots providers, but also set the scene for an ever-developing industry. We pick out a few notable slot machine makers that you might already be familiar with and take a closer look at the companies behind the lit-up game interfaces.

Notable Manufacturers in the Gaming Industry

With over 12,000 employees worldwide, IGT is a true slot game giant, present on the market for over four decades with both hardware and software solutions. The company has roots in the gambling mecca Las Vegas in Nevada, where it became a household name among other slots providers and distributors. With the introduction of the video poker machine to its roster in 1980, IGT expanded further, with additional thrilling products and new markets around the globe, including Europe. 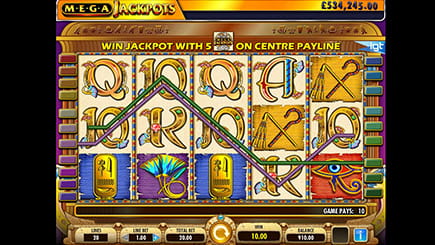 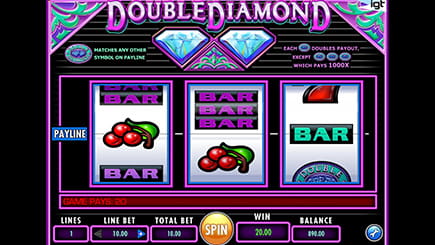 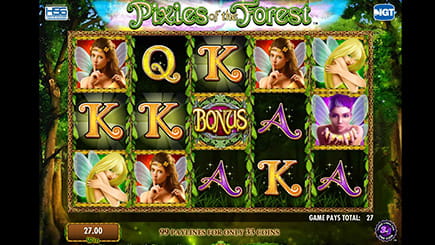 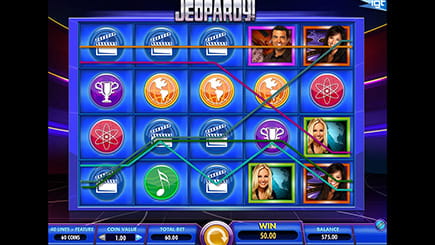 This slots provider thrived during much of the 90s and the 2000s, with additional expansion and acquisitions as well as IGT’s ever-growing presence on the Native American gaming market. The year 2005 marked the opening of additional new offices in Russia, Mexico and Macau, followed by the opening of IGT’s all-encompassing research and tech center that serves as a collaborative effort between manufacturers and customers.

The company has also got several prestigious awards in its track record, including the Best Manufacturer of the Year award from the International Gaming Awards in 2010, as well as 25 slot-related awards from Strictly Slots and 16 recognitions from the Casino Player magazine’s Best of Gaming 2010. IGT is currently under Gtech, an Italian gaming equipment giant that acquired IGT in 2015.

Having already put out their two millionth slot machine in 2010, there’s no denying that IGT is a real gaming industry heavyweight. They’re also the makers of the Wheel of Fortune slot, which became one of the most popular slots of all time. Another crowd favourite is the Sex and the City slot.

JPM has got long-standing experience as a manufacturer and distributor of slot machines in several European countries, including the UK, Czech Republic and Spain as their most prominent markets. The company provides various models of gaming terminals in categories B3, B4 and C, including fully digital terminals with top-notch HD video slots, crisp, cutting-edge graphics and flawless audio functionalities. The mother company, JPM International, oversees two smaller subsidiaries: Crystal, a Spain-based manufacturer, and JPM Interactive, responsible for the gaming software used not only in JPM’s terminals but also on several prominent online casinos such as Bet365, 32Red and Ladbrokes.

JPM’s creations include thrilling games like Demon Reel, where you’ll find free games and mystery prizes, and Cash XPlosion, a 3-reel slot with 27 paylines. Other highlights should be named as well – for instance the medieval-themed slot game Golden Knight or a slot called Mystic Money, a slightly more complex game with 81 paylines. Another product called Reel Deel is an homage to classic slots – it’s got the traditional layout with 5 paylines and 3 reels, while the familiar fruit symbols adorn the reel grid for an old-school vibe that takes you back in time.

This company, though inconspicuous at first, is actually the real reason why we so often call slots ‘fruit machines’ – which we already mentioned in our historical overview of slot games. Originally a fruit gum manufacturer, the company Bell-Fruit got its foray into gambling when early 20th century slots became forbidden from paying out winnings in cash. Instead, players would be eligible to win different fruit-flavoured gum as compensation – supplied by none other than Fruit-Bell. You might also notice the classic fruit machines boasting familiar symbols – lemons, cherries, and the like, as well as the iconic Bar symbol. These all represent the Bell-Fruit company which indeed decided to join the gambling market alongside other existing slots providers a few years later.

As a gambling technology supplier, the company set up shop in 1963 and quickly became a leading brand in the one-armed bandit industry. Switching focus away from only hardware, the company started looking more into the provision of games in the 1990s and branched out to the UK by establishing a main base in Nottingham, where Bell-Fruit’s thriving business churns out thousands of machines each year. Home to some fresh ideas, Bell-Fruit Games boast creations like the Monopoly slot and various iterations of Deal or No Deal, as well as tribute slots to the legendary band Queen, among many others.

Also based in the UK, SG Gaming is a slots provider that churns out high-quality gaming terminals which push the envelope with fresh game ideas, attractive design and a user-friendly interface. Apart from slots, they provide arcade and bingo games as well and are an established name in UK’s gambling locales with over 20,000 machines. The company was established in 1968 and throughout its history also acquired other valuable sister companies such as Barcrest and The Global Draw.